Bill Bennett, Senior Vice President (SVP), and Heather Rustici, Vice President (VP), have been featured in Baltimore Business Journal’s People on the Move! Jeffrey Brown Contracting (JBC) has always been focused on growth from within. With over 15 years for Bill and over five years for Heather at JBC, it only made sense for these company leaders to move into their respective roles as SVP and VP.

“Bill joined the firm in 2000 and has spent his 17 years with the company as a project executive, senior project manager, and chief estimator. As a project executive, Bill has been responsible for overseeing job costs and reviewing project budgets with each project management team.” His primary focus as SVP will be to oversee the daily activities of the estimating and project management teams. Bill has over 25 years of construction experience, making his knowledge invaluable to the JBC team. See his feature here. 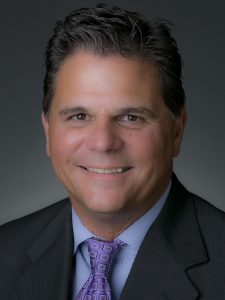 “Heather began with JBC in 2011 while earning her master’s degree. Her current responsibilities include client relations and company-wide quality control efforts. In her new role, Heather will maintain her current responsibilities of developing and maintaining relationships.” In 2016, Heather was recognized as one of The Daily Record’s 20 in Their Twenties honorees for her leadership in the A/E/C industry and her involvement in the local community. She also oversees marketing efforts and represents the company with her leadership in SMPS and AIA’s local chapters. View her feature here. 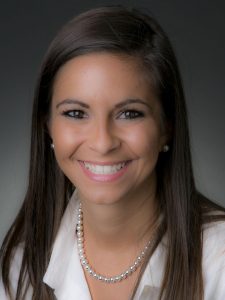 JBC is excited about this new company chapter and knows that our senior executives will work harder and build smarter to continue growing JBC in the Baltimore-Washington region!